KION Group will hold a 95-percent stake in the JV, while Weichai Power will hold the remaining. The JV will further tap the growth potential of the mid-range market and benefit from the growing electrification trend in the Chinese industrial vehicle market.

Meanwhile, a new plant will also be set up in Jinan, with investment of about 100 million Euros. Construction on the new plant is expected to start from the end of 2020 and it will be put into production in 2022. The new plant will mainly produce counterweight forklifts, according to KION Group.

By 2025, the new plant is expected to create more than 800 jobs in Shandong Province, said the German company.

China is the fastest growing and most important market for Kion Group, said the company’s CEO Gordon Riske.

In 2012, Weichai Power bought stakes in KION Group, and since then it has increased its holdings of KION Group several times. At present, it has held a 45-percent stake in the German company. 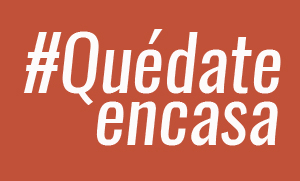