London (PA Media/dpa) – Britain’s manufacturing sector grew at a faster pace than first thought in December amid signs the supply chain crisis may be finally easing, according to new figures. 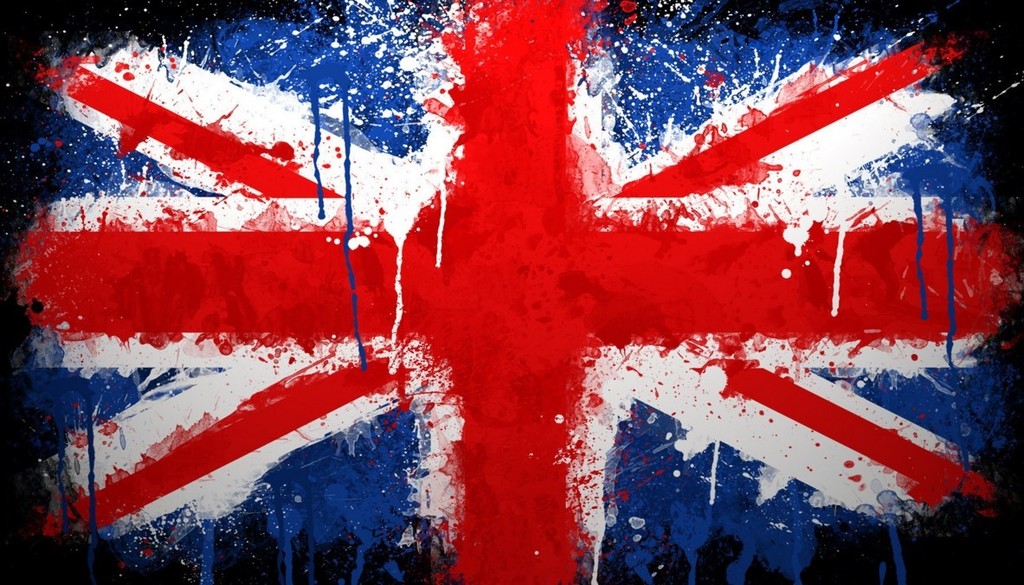 This was higher than the initial so-called flash PMI reading of 57.6, though a slight drop on the three-month high of 58.1 recorded in November.

Any score above 50 on the index represents growth in the sector.

The report signalled a welcome improvement in the supply chain troubles that have hampered the sector and wider economy since the summer, with a slight easing in supplier deliveries delays.

This helped cool soaring input prices a little for UK factories, though not enough to stop factory gate selling prices rocketing to a new record high as firms passed on rising costs to customers.

The report also cautioned that ongoing supply chain pressures and staff shortages were «still stymieing the overall pace of expansion».

Rob Dobson, director at IHS Markit, said: «Although supply chains remain severely stretched, there are at least signs that the situation is stabilising, with vendor delivery times lengthening to the weakest extent for a year in December.

«This helped take some of the heat out of input price increases, but cost inflation remained sufficiently steep to necessitate the sharpest rise in factory gate selling prices on record.»

Samuel Tombs, chief UK economist at Pantheon Macroeconomics, warned that hopes of an imminent end to supply chain woes may be dashed as the resurgence of Covid and Brexit disruption «will undo recent progress».

«Supply chain disruptions… likely will worsen this month, given that Brexit customs checks have been bolstered and Omicron likely will lead to renewed factory closures in Asia,» he said.

The PMI report showed that production growth improved to a four-month high in December, with new business from across the UK picking up further.

But it added that exports were knocked at the end of the year by Brexit-related issues, as well as worries over further Covid restrictions in the UK and overseas.

Employment jumped for the 12th month in a row in December as firms continued to hire to meet staff shortages, as well as rising new orders.

The Chartered Institute of Procurement & Supply (CIPS) also said that purchasing by supply chain managers hit a four-month in December high as businesses tried to beat another near-record inflation rate for raw materials and ordered ahead of time.

Higher costs were reported for chemicals, electronics, energy, food products, metals, timber and wood, while freight and transportation costs were also higher, according to the report.

But despite the cost and logistics pressures, there was optimism in the sector as it showed the majority of firms (63%) forecast that production would increase over the coming 12 months. 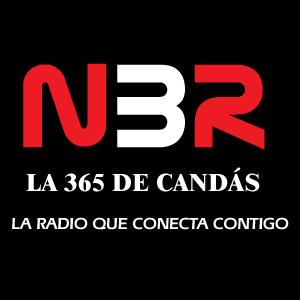 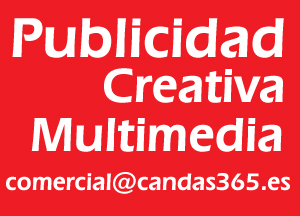