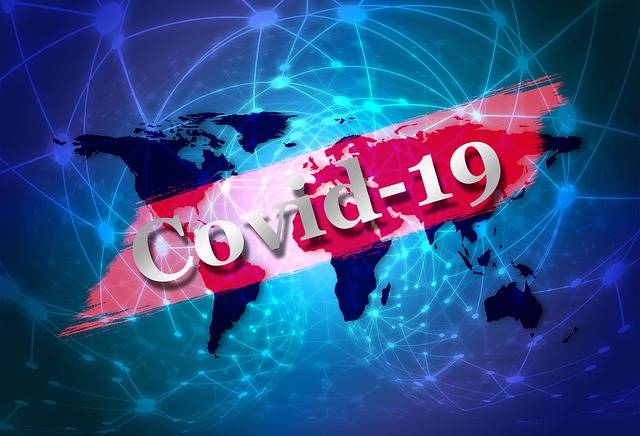 Assistant manager Pep Lijnders – leading the side in the absence of Jurgen Klopp, who has been isolating since the weekend – recorded a positive test on Tuesday evening.

That was after the Reds had made a submission to the EFL to postpone Thursday’s tie at the Emirates following further positive cases among the squad and other player availability issues linked to illness and injury.

There have been further suspected positive tests overnight and on Wednesday morning among players and staff and, having cancelled training on Tuesday, Liverpool were advised by health officials to shut down the first-team centre at their Kirkby base.

It is understood the closure is likely to last at least 48 hours, throwing preparations for the Arsenal match into chaos.

“The decision was made after consultation with the relevant Public Health authority,” a Liverpool statement on Wednesday morning read.

“The new cases are in addition to those recorded on Monday and Tuesday morning.

“Among the multiple players and staff who tested positive in the latest round was Pepijn Lijnders, resulting in the cancellation of the pre-Arsenal press conference he had been due to host this morning.”

In addition to Klopp, three players – Alisson Becker, Joel Matip and Roberto Firmino – were already isolating prior to the emergence of new cases late on Tuesday and early Wednesday.

Liverpool have other player availability issues with Thiago Alcantara, Takumi Minamino, Nat Phillips, Divock Origi and Harvey Elliott all absent through injury while Mohamed Salah, Sadio Mane and Naby Keita are now at the Africa Cup of Nations.

Djokovic to play at Australian Open after receiving medical exemption